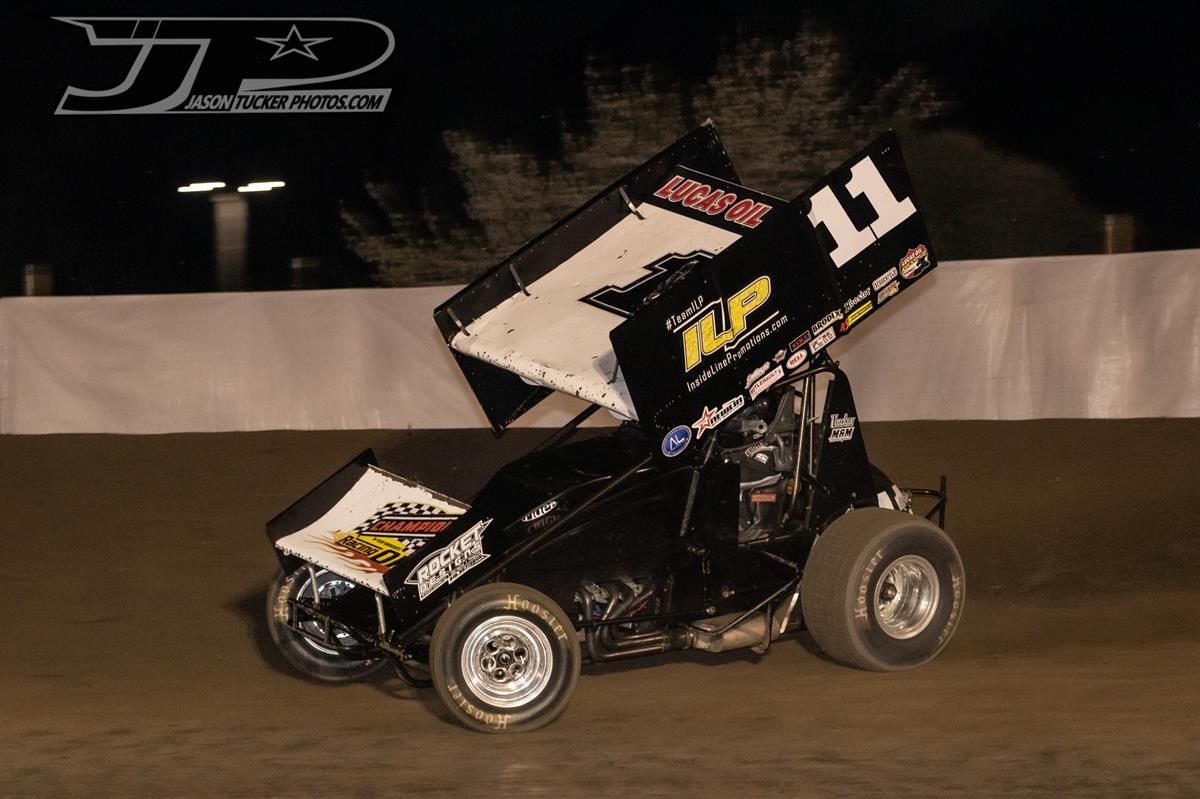 Crockett plans on racing Friday at Red Dirt Raceway in Meeker, Okla., and Saturday at Outlaw Motor Speedway in Oktaha, Okla., during the Cometic Gasket Thunder Through the Plains presented by Hercules Tires.

“A special thanks goes to Tracker Native Tobacco and to Phil Del Rosa for helping make it possible to be able to run the 410 races,” he said. “I’m thankful for their continued support.”

This weekend will be Crockett’s debut at both tracks and his first start in a 410 sprint car since the Knoxville Nationals last August.

“I wish we’d be able to race more 410 races, but it hasn’t been what we’re after,” he said. “I have had plenty of success in 410s. I think our best All Star finish is a second or third. I’ve led before, but it’s been a long time.”

Crockett has a World of Outlaws NOS Energy Drink Sprint Car Series victory under his belt and he’s been victorious with the King of the West-NARC Fujitsu Series, Bumper to Bumper IRA Sprint Series and the Built Ford Tough MOWA Sprint Car Series. He estimates 20-to-30 of his career wins have come in the division.

However, Crockett hasn’t run more than a handful of 410 races in the last few years.

“It’s hard to get 410 success when you run them once or twice a year,” he said. “Between moving and not having a 410 for a long time and focusing more on the ASCS National Tour, I haven’t really done it for a few years. We’re looking forward to being able to run some 410 shows the next couple of weeks.”

Crockett was in contention for a podium finish during his lone start last weekend when he invaded Tri-State Speedway for an ASCS Sooner Region event on Saturday. He won a heat race and battled for a top-three position throughout the main event before his left front tire blew going down the frontstretch as the white flag was waving. Crockett hit the inside wall entering turn one and was unable to finish. He was credited with a 13th-place result.

“The impact bent the frame, but we got it back yesterday and I put the car back together. I want to thank Flea Ruzic of Team Ripper for getting our car turned around fast and to Jerry Meents for driving it back to us.”

Friday at Red Dirt Raceway in Meeker, Okla., and Saturday at Outlaw Motor Speedway in Oktaha, Okla., during the Cometic Gasket Thunder Through the Plains presented by Hercules Tires with the Ollie’s Bargain Outlet All Star Circuit of Champions presented by Mobil 1

Tracker Native Tobacco is a 100-percent privately owned cigarette manufacturer based in Alturas, Calif. The company offers a full line of different flavored cigarettes known for its high quality.

“Phil Del Rosa has been a long-time friend and supporter of our race team,” Crockett said. “We’re excited to have his newest endeavor on board and we’re looking forward to seeing it continue to succeed.” 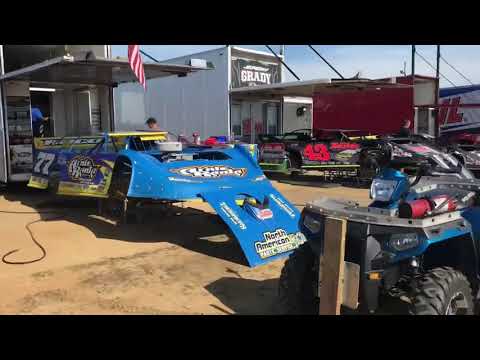 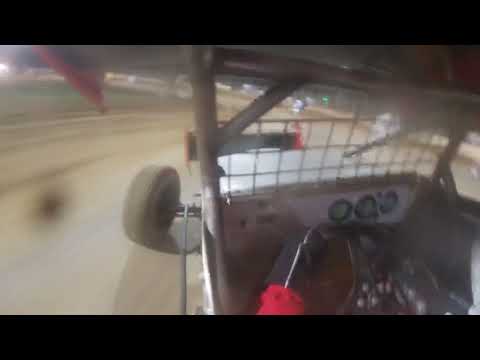